The Centenary Organ Recital (21 March 2020) features five renowned organists performing music closely connected to the choir, from pieces written by Bach, to work composed in 1919 (when the choir was originally founded).

The recital takes place at St Chad’s Cathedral, Birmingham, home to one of the finest ‘mechanical’ organs in the UK, which was built by J.W. Walker and Sons. Founded in 1828, the specialist firm – who are Pipe Organ Builders and Tuners By Appointment to Her Majesty The Queen Elizabeth II – began work on the commission in 1990. Featuring a magnificent case designed by the late David Graebe, the grand instrument operates on a mechanical action of rods and levers, producing the sound based on unchanged medieval principles. Appearing on numerous commercial recordings and on radio and TV, the organ recently underwent a major restoration.

Among the works being aired are Johann Sebastian Bach’s Prelude and Fugue in B minor BWV 544 and Badinerie (Suite No 2), Mendelssohn’s Allegro, Choral and Fugue, and Stravinsky’s Berceuse and Finale (The Firebird), plus Rupert Jeffcoat’s Rond-o!, and Finale (Suite), written by Birmingham Bach Choir’s Musical Director and Conductor, Paul Spicer.

Philip Bellshaw, Birmingham Bach Choir’s Chair, said: “This recital is the last event in our successful centenary celebrations. It will be a wonderful opportunity to hear some very fine organists on one of the finest organs in the region.

“We’re hugely grateful to the musicians for all for their loyalty and support for the choir over the years.”

NOTE: Birmingham Bach Choir will not be singing at this recital. 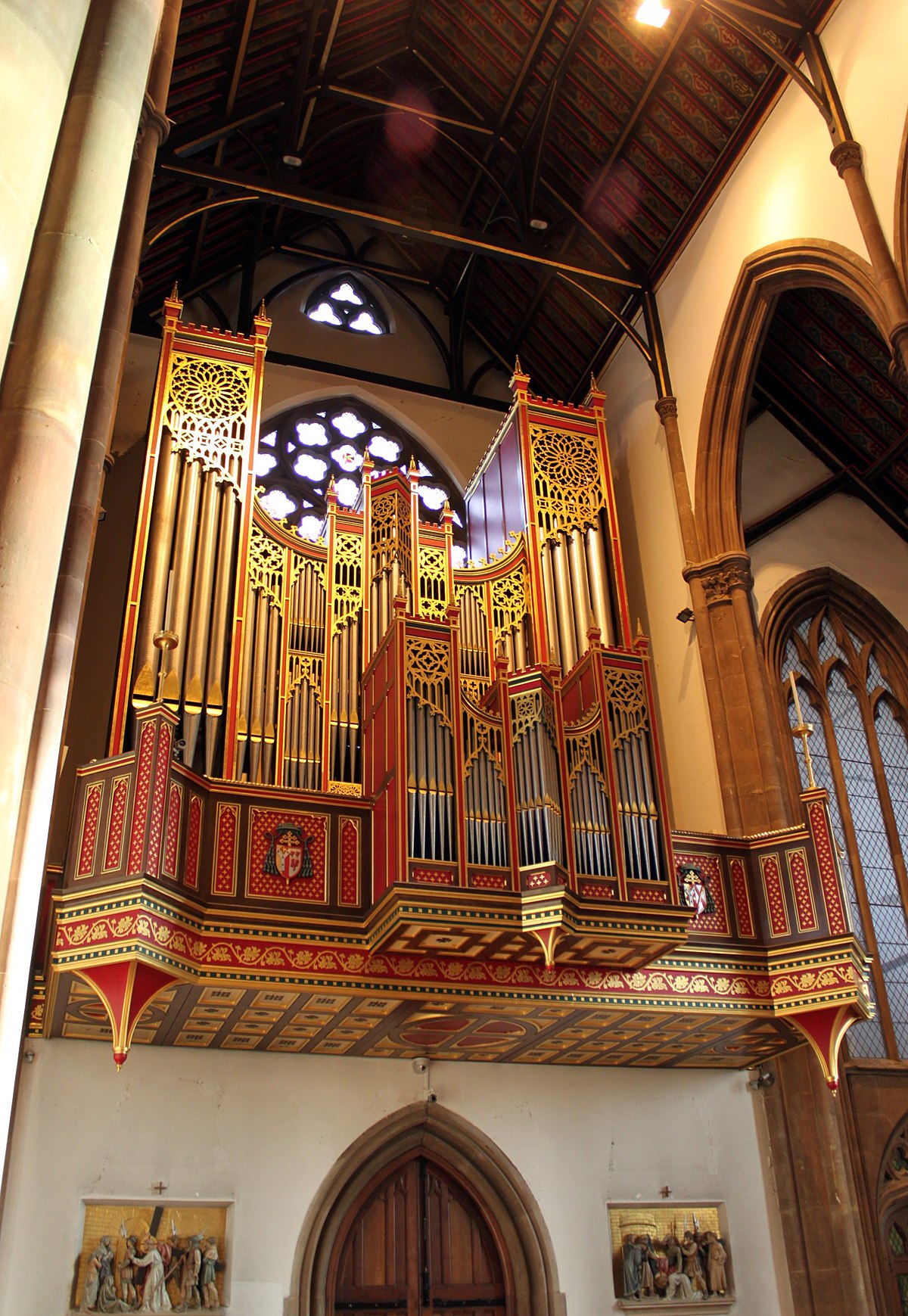 As one of the UK’s leading large chamber choirs Birmingham Bach Choir has been contributing to the musical life of the West Midlands since 1919, making it one of the longest established musical groups in the area. Although the main focus is the Baroque period (especially JS Bach), the choir performs music spanning over 500 years including 20th and 21st century works.

2019 was the choir’s centenary, a year which saw the choir make a series of special appearances, including a Gala Concert in Lichfield Cathedral and a performance for royalty.

“Consistently excellent … so young in spirit.” Birmingham Post on the choir’s centenary (November 2019)

“This was a reading luminous in its clarity, exhilaratingly detailed in the fine-etched shaping and balancing of its contrapuntal lines, and delivering diction of unaffected immediacy.” 4-stars – Birmingham Post (reviewing Bach’s B Minor Mass, December 2017)

For all media enquiries relating to Birmingham Bach Choir, including interview, image and review requests, please contact us: