Keen to use their time in lockdown creatively, Birmingham Comedy Festival have produced their first mini-podcast.

The Great Larry Stephens Mystery was released on Saturday 18 April 2020 to coincide with the publication of a new book, It’s All In The Mind: The Life And Legacy Of Larry Stephens, by Julie Warren.

Born in West Bromwich in 1923, Larry Stephens went onto to become a major comedy writer during the 1950s, famously writing for his flatmate, Tony Hancock, and also for The Goon Show, for which he collaborated on over 140 scripts.

Stephens also wrote for many other big names of the day, including Jon Pertwee, Dick Emery, June Whitfield, Arthur Askey, Dickie Valentine, Bernard Braden, Harry Secombe, Peter Sellers and more, as well as writing for The Army Game (then the biggest sitcom on TV).

Yet despite his standing and contribution to British comedy, Larry’s name is barely known today.

The Great Larry Stephens Mystery, Or How A Forgotten Black Country Writer Changed British Comedy Forever can be found on Birmingham Comedy Festival’s Facebook and YouTube channels. It’s also available as a free download via Podbean, and available for streaming via iTunes and Spotify.

Julie Warren’s It’s All In The Mind is published by Unbound and available from all major book retailers. 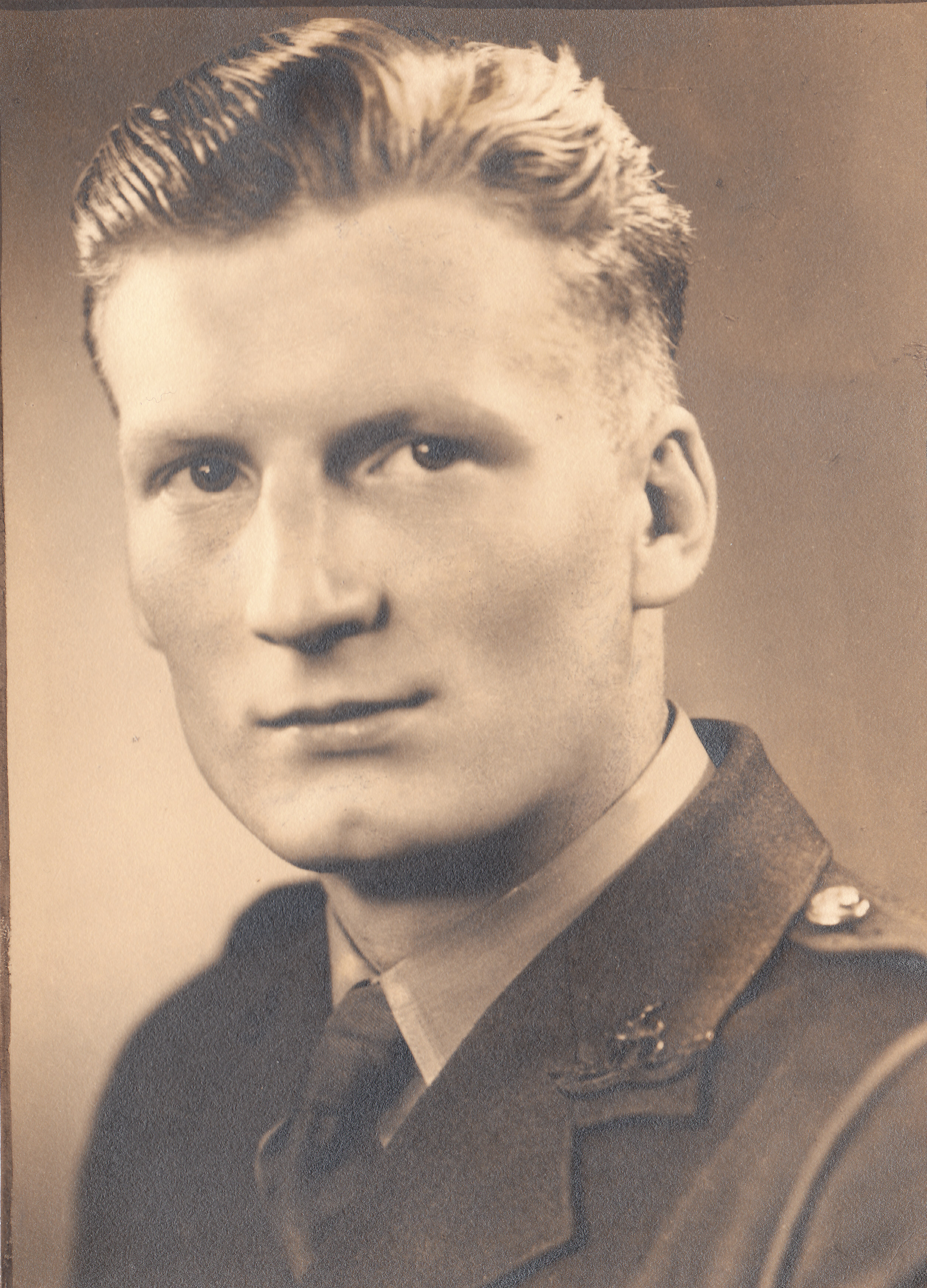 It’s All In The Mind, by Julie Warren, is available in print and as an ebook. For more details, see: unbound.com/books/goons/